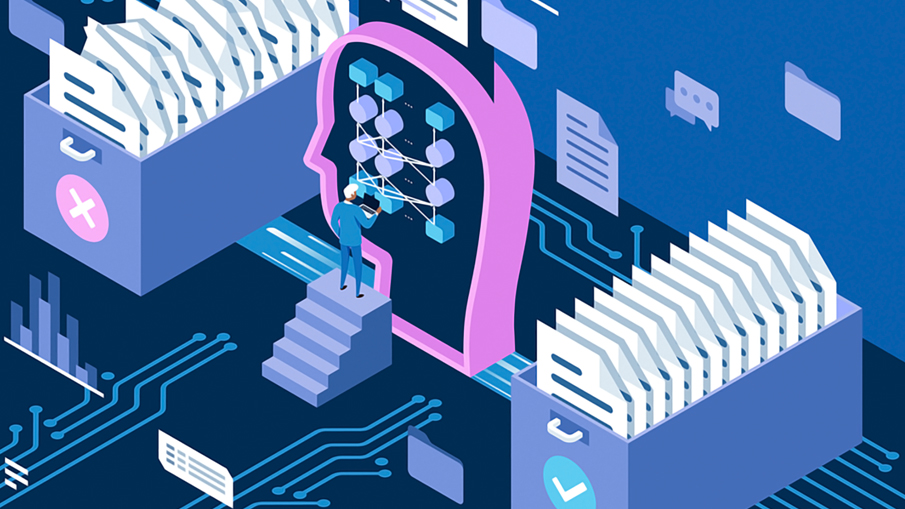 We will now get into the details of the main NLP tasks and techniques in syntactic and semantic analysis.

PoS tagging or part-of-speech tagging focuses on identifying the relationship between words in order to understand the meaning behind sentences. It determines the part of speech category of each token within a text—tagging it with the label verb, adverb, noun, pronoun, preposition, etc.

For machines to understand our complex language, there needs to be some adjustments done to the forms of the words that we originally speak or write before it gets processed. NLP tools use lemmatization to transform words back to their root forms or their lemma—the form of words as they appear in the dictionary.

On the other hand, stemming refers to trimming words into their root forms even though they are less-accurate and may not always be semantically correct—thus much preferable than lemmatization for faster results and lesser complexity.

Stop words are high-frequency words that add little to no semantic value to a sentence such as which, for, to, is, at, on, etc. Removing them from the text you want to process using NLP is crucial if you want to get a noise-free result—especially when you are handling large sets of data like social media comments or customer’s feedbacks that needs to be categorized based on their topics.

Text classification is probably one of the most basic NLP tasks that help machines understand unstructured data by assigning appropriate categories or tags to a text based on its content. This particular NLP task is popularly used in sentiment analysis—one of the services that Sonar has.

With NLP as a core, Sonar can perform a more comprehensive and accurate sentiment analysis in Bahasa Indonesia with up to 83% accuracy—providing you with actionable insights that can help your company detect upcoming crisis and make data-driven decisions. 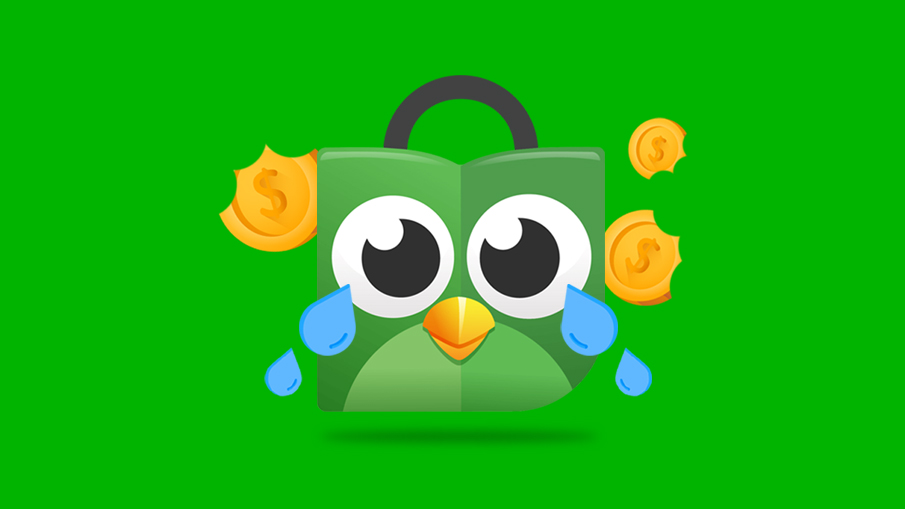 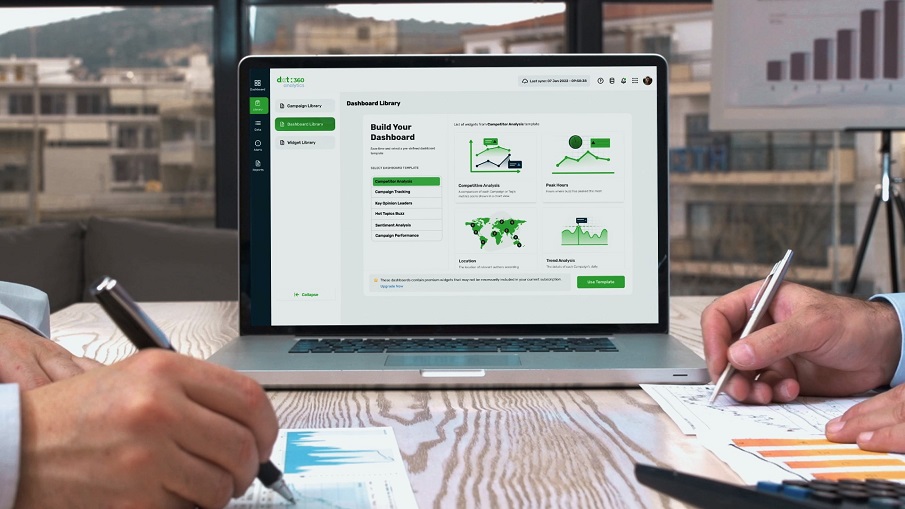 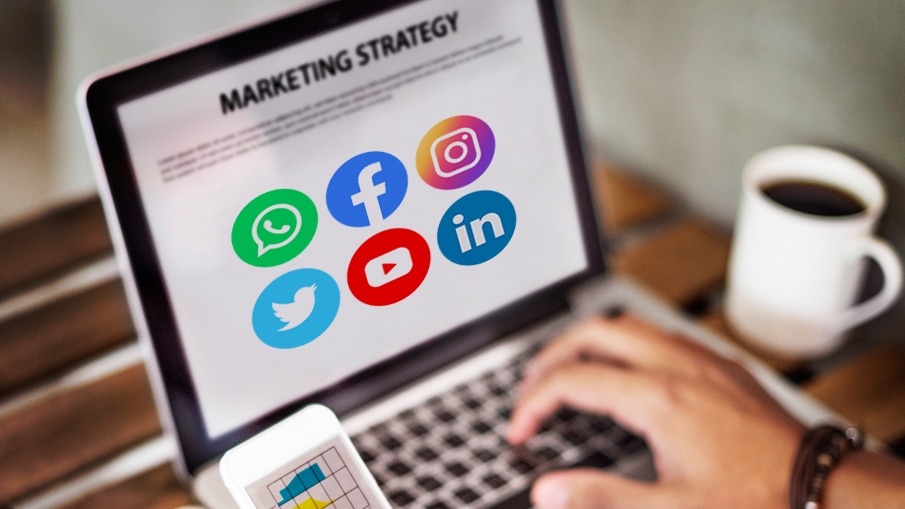 Digital Marketing Strategies and How to Develop One
Digital marketing has become an essential part of any business's marketing strategies, and for good reason. With the proliferation of the internet and social media tools, consumers are more connected than ever before, ... 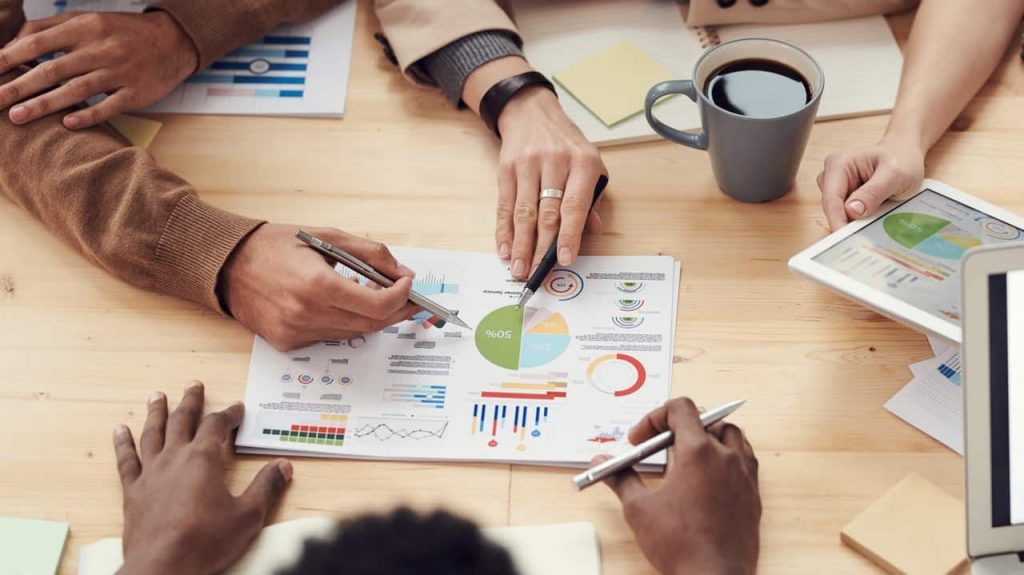 5 Steps to Media Strategy & Its Application
Before deciding on the media to be used for your marketing campaign, it is necessary to go through the following steps of integrated media strategy planning.

Let's talk about what media intelligence can do for you 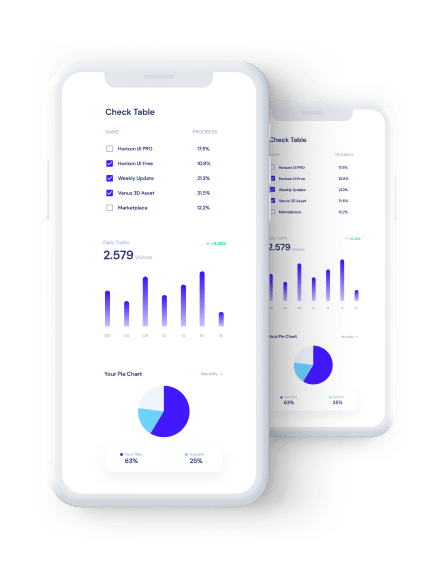